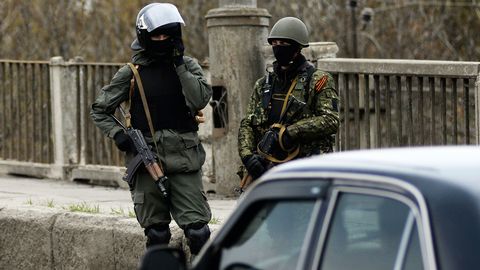 The High Representative of the European Union for Foreign Affairs and Security Policy and
Vice President of the Commission, issued the following statement today:

"I am gravely concerned about the surge of actions undertaken by armed individuals and
separatist groups in various cities of Eastern Ukraine, who have seized in the last 24 hours
police stations and branches of the Ministry of Interior and erected check points around the
city of Slavyansk. The OSCE Special Monitoring Mission plays and must continue to play a
crucial role in actively observing and reporting about these developments and thus
contributing to prevent a further escalation of the situation.
I reiterate the EU's strong support for Ukraine’s unity, sovereignty and territorial integrity
and call upon Russia to do so as well. To this end, the Russian Federation is urged to call back its troops from the Ukrainian border and to cease any further actions aimed at destabilising Ukraine.

The EU commends the Ukrainian authorities for pursuing their law and order operations in a
measured way, in order to establish the authority of the state.

I encourage the government in Kyiv to contribute further to reducing tensions and call upon
Ukraine to ensure free and fair Presidential elections on 25 Mayas the best way to express
the citizens' will. The EU looks forward to the work of Verkhovna Rada on constitutional reform, through an inclusive process and with the support of the Council of Europe, including its Venice Commission.
I look forward to the talks with Ukraine, Russia and the United States, scheduled to take place on 17 April in Geneva, and the start of a meaningful dialogue which should contribute to de-escalating and stabilising the situation in and around Ukraine." 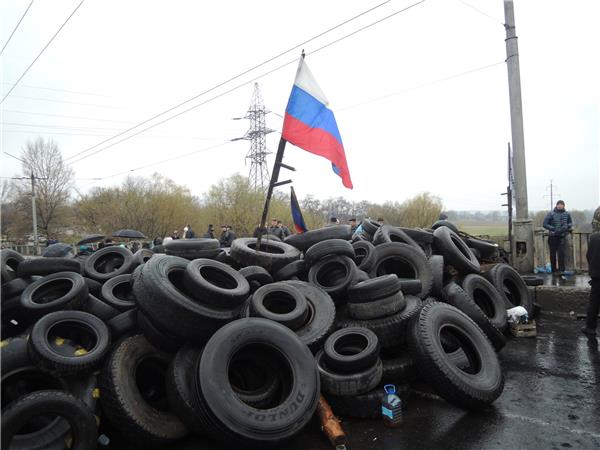 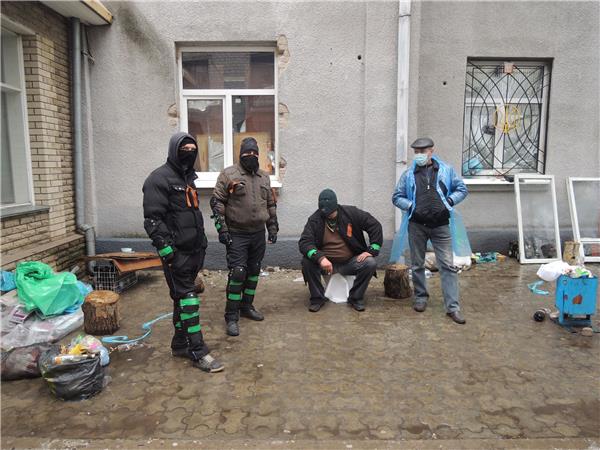